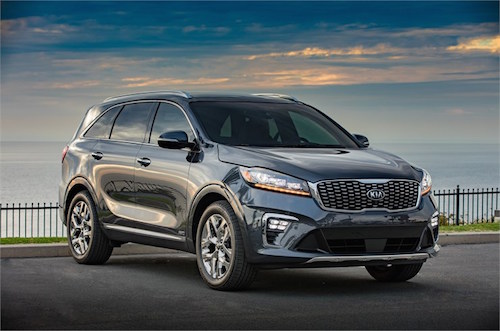 The Kia Brand has yet again been ranked the “Highest Mass Market Brand” by J.D. Power in their Initial Quality Study. This marks the fourth consecutive year Kia has earned this prestigious title.

Auto authority J.D. Power conducts research each year to measure public opinion of popular auto brands and models. Vehicle owners are asked to rate their vehicles in terms of driving experience, engine and transmission performance as well as a wide range of quality issues. This year J.D. Power analyzed responses from 75,712 respondents and measured 240 vehicle models across 26 segments.

In this years’ study several Kia models were recognized with segment leading performance. The Kia Sorento ranked highest for the midsize SUV segment and the Kia Rio was the top ranking small car. Kia models that placed second in their segments were the Kia Optima for midsize car, Kia Sportage for small SUV and Kia Sedona for the minivan segment. The Kia Forte earned a third place ranking for the compact car category.

“Ranking number one among all mass market brands for four consecutive years leaves no doubt as to the world-class quality and craftsmanship instilled in every car and SUV that Kia builds,” said Michael Cole, chief operating officer and EVP, Kia Motors America. “With two segment winners and four additional models finishing in the top three of their respective segments, the evidence of Kia’s progression and focus on the ownership experience is overwhelming.”

Our Kia Dealership in Odessa, TX has a beautiful selection of award winning Kia models in stock now. We invite you to stop by and test drive a new Kia car or SUV and learn what sets them apart from the competition. 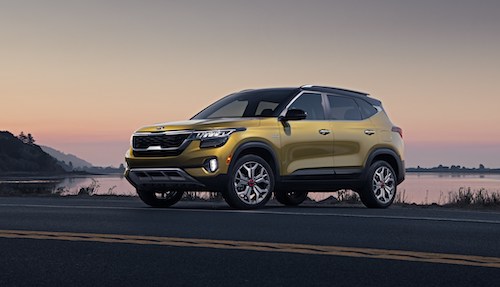 2021 Kia Seltos is Ready for Adventure